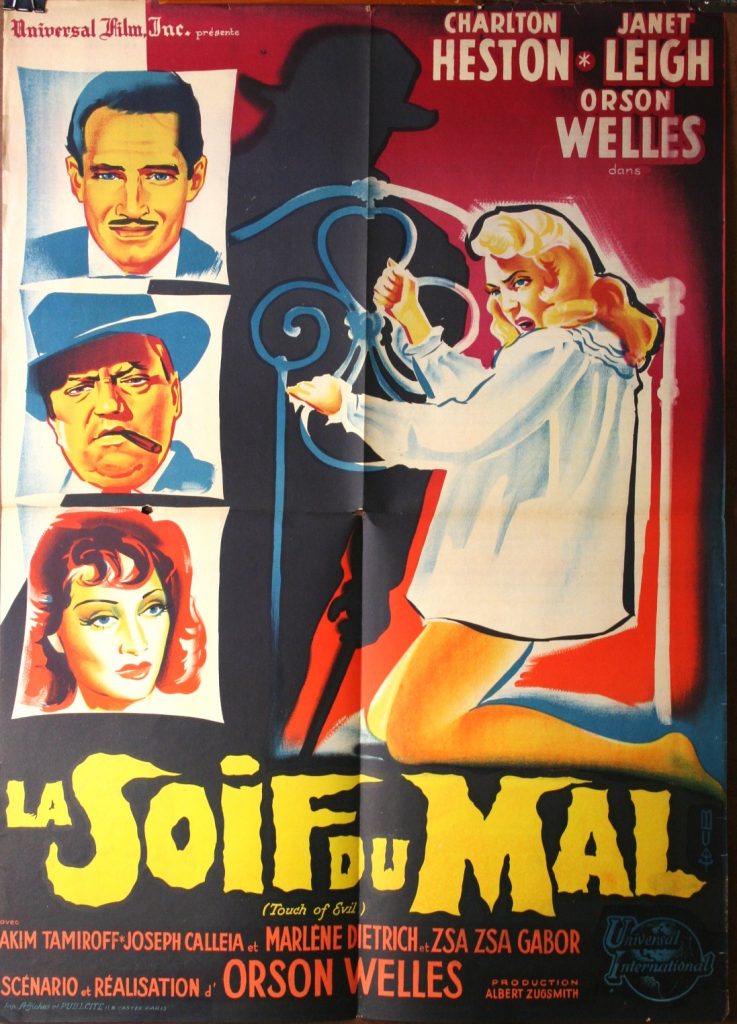 There is a little bit of separation at cross fold, but the image and graphics are crisp and very beautiful. The main problem areas is tattering along the border around the poster. This poster would be splendid linen backed!